How the different sine waves are formed and how they are used.

Sine waves and their intended purposes are quite simple to understand if we don’t dive too deeply into the complicated sciences behind them. A basic understanding of how a sine wave is formed, why it is made the way it is and what types of appliances will accept which types of waves. 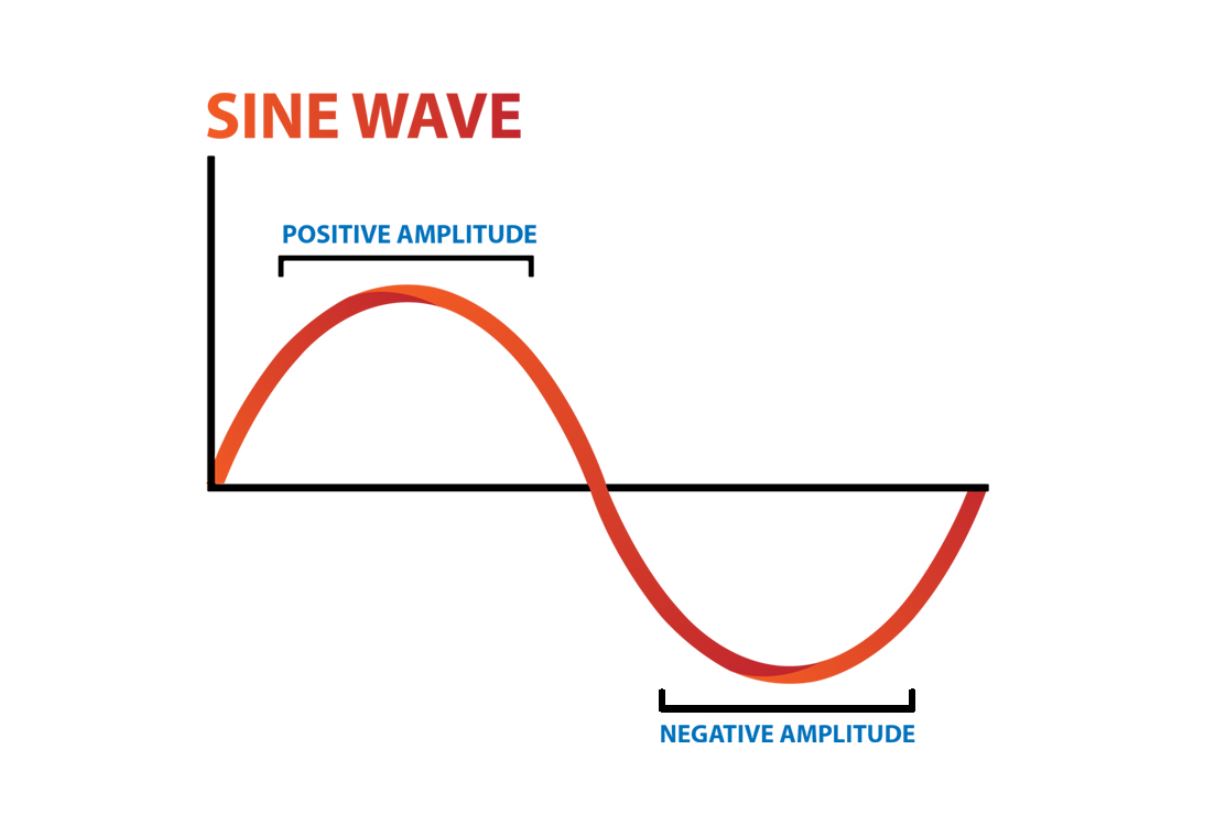 Pure sine wave is the sine wave that is produced by power stations. The reason for this specific sine wave is that it easy to convert from very high voltage (for wide areas coverage) to a lower voltage (for home or factory use), as well as it is the type of sine wave needed to drive inductive loads such as electrical motors.

Michael Faraday (Scientist) discovered that when a conductor is moved within a magnetic field, an electrical current is produced.

In order to understand the basic principles of a pure sine wave, one needs to understand that it is made “Mechanically”. A simple demonstration of this would look something like this.

A power station would obviously house much bigger and more intricate parts but relies on the same theory. Coal is burned to quickly turn water into steam. This steam then drives a large turbine which will turn the electrical generator. The generator shaft spinning past the set of magnets will create AC (alternating current) as we know and use today.

The sine-wave is really more a graph that shows the rotation of the shaft over time, as can be seen in the image.

This sine wave is considered a “Pure” AC (Alternating Current) sine wave. Alternating current does not flow in one direction like DC (Direct current) does. Alternating current switches polarity from Possitive to neggitively charged electrons every rotation. A good example of this is if we were to imagine that instead of “current”, we were looking at water.

Now that we have a basic understanding of how the energy is being delivered to our homes and businesses, it opens up many questions and answers. Firstly, WHY would this kind of power be necessary? Why not just DC (Direct current) instead?

There are two main reasons for this. Firstly, DC power loss over distance is far greater than AC power. This allowed for fewer power stations over a large area. Secondly, pure sine wave AC power is needed in order to run inductive loads such as electrical motors. On an inductive load, the power is used in the same way it was formed.

Today we have the means to form a pure sine wave from DC power using inverters and IGBT (insulated-gate bipolar transistor) technology. This allows us to use Solar DC power in our homes and businesses as we are able to power inductive loads such as fridges, washing machines, lawn mowers at home and even massive 3 phase machinery at factories. 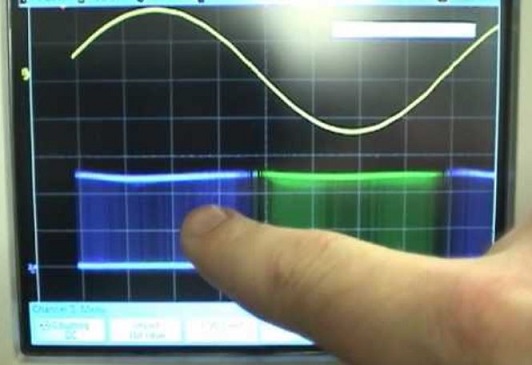 Depending on the specific requirement, Pure and True sine wave inverters are preferred but not always necessary. Most modern appliances run in fact on DC power that they themselves convert from the AC power being delivered to them. Square and modified sine waves are a very rudimental version of IGBT technology. These inverter types gladly power appliances that use a switch-mode power supply like a LED TV, decoder, PC, laptop and stereo ETC.

The power supply on these types of appliances basically transform the AC input into DC power to be used from there. The appliance itself does not rely on a full sine wave.

These types of inverters may cause damage to appliances when used incorrectly. They cannot power inductive loads, even small ones like a ceiling fan. They can also cause LED or Fluorescent lighting to flicker as the sine wave is very abrupt.