What is "Load-shedding", why does it exist and when will it be back? 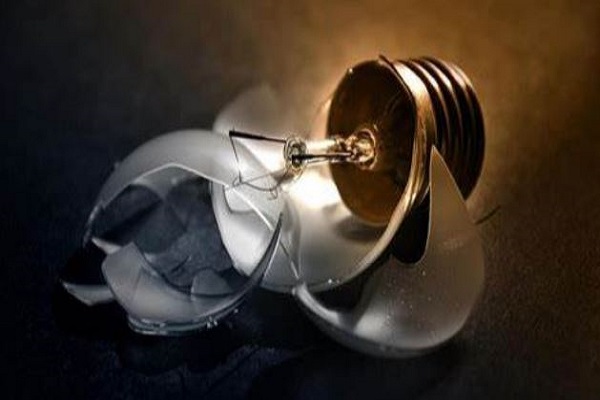 Back in the 80's and 90's Eskom was considered "The Jewel of Africa" as it supplied power not only to South Africa but to our neighboring countries as well, bringing vast financial gain to South Africa. Eskom produced enough power to supply South Africa as well as Zimbabwe, Swaziland, Lesotho, Botswana, Mozambique, Zambia and Namibia comfortably, with an excess of over 25%.


The Buttered bread was then left untouched as it worked so well. After the transition of governments on 1994, the recipe of how Eskom should be managed, maintenance schedules and forecast of population growth seems to have been lost.


Eskom was now starting to turn from "Africa’s Jewel" into a weathering rock. No new power stations were being built, very little maintenance was being done and good quality coal was running low in the areas the power stations are located.


As typically seen these days, precautions and planning don’t seem to happen until they become a massive problem. In 2008 South Africans experienced their first serious bout of "Load Shedding" as power stations could no longer supply the power demand due to break-downs, sub-standard coal and illegal connections.


In 2008 Eskom decided to build two new power stations. Not renewable energy plants or nuclear plants. No! They decided to build two MASSIVE coal powered, fossil fuel guzzling plants, the worlds 2nd and 3rd largest plants at an estimated 160 Billion Rand to be completed by 2017.


The biggest mistake wasn’t that they built fossil fuel power stations instead of renewable energy plants. Eskom decided to throw all of its eggs into two massive baskets, showing the world exactly how NOT to build power stations. The truth is that you simply can't make a Lego block the size of a car and still expect it to operate as a Lego block. Many new challenges arose from the upscaling of the proven design of the smaller stations. Carting around the amount of coal that is required to feed these mammoth power stations is proving nearly impossible, coal trucks stand in queues for days on end, quickly burning all good quality coal in the surrounding areas.


Eskom should rather have put the money into smaller power stations, renewable energy and hydro dams, smaller projects that were easier to manage and can't all collapse at once. Instead, Eskom now faces over 440 Billion Rand in dept. Struggling to pay its loans and keep coal supplied to the power stations, Eskom is also running all of its backup diesel generators to keep the lights on. This as you can imagine is massively expensive and resource draining.


Inevitably, the consumer will be held to account for the billions of Rands wasted, stolen and loaned.


Backup power solutions like generators are where South Africans seem to seek refuge from the insufficient and dirty power Eskom struggles to provide. Sadly, this is just feeding fire with fire as the price of fuel soars to raise income for government to bail Eskom out. Generators are also very unreliable, noisy and provide "Dirty" power as they were never designed to operate sensitive electronics.


UPS (uninterruptable power supply) is a far more sensible route, any inverter or UPS is the heart of a solar energy system. They are a great way to start off small and build onto the system as finances allow. At the end of the day, we all need to start looking at these options as the electricity tariffs increase to pay for Eskom's 2xGIANT mistakes. 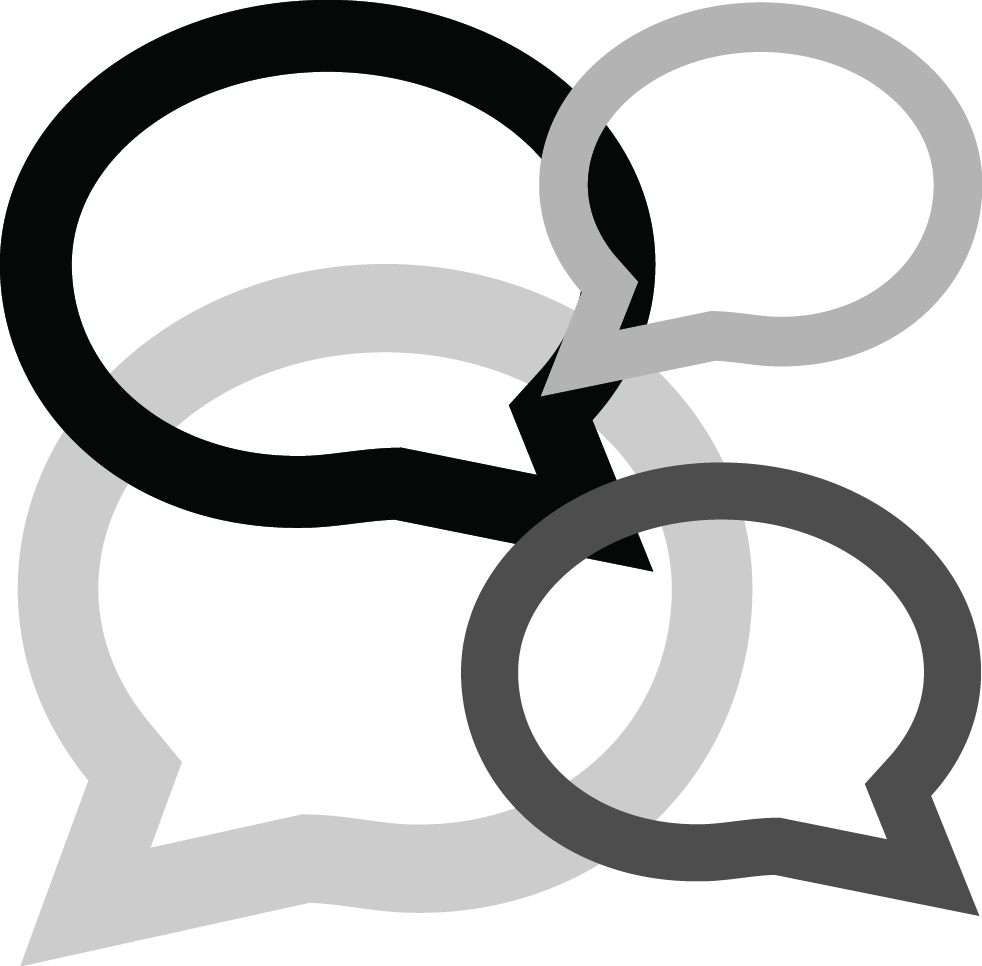 Seems this goes back a lot further than we thought!

I got myself a gas stove and geyser
busy having my inverters installed, I'm going Off the Grid.