Let us explain the different batteries and their uses.

"Lead acid" batteries are quite the stir of controversy in the alternative energy market. People often tend to mistake a Deep-Cycle battery for a Car battery. As much as they look the same and are often made of the exact same materials, they are in fact made very differently in order to perform the same function in very different ways. Much like human beings have legs? One runs the Comrades where the other power lifts weights. In fact, if you dissect these two batteries, the hidden truth is quite obvious.

A car battery is made up of lead filings encased in a sack or pouch where a deep cycle battery will rather have a honey comb lead plate instead.

The reason for this is that a car requires a large amount of current to be delivered in short period of time in order to drive the power thirsty starter motor to start the engine. The battery is only drained about 5% during this process, then directly goes into a state of charge again from the car's alternator (Battery charger). This is very noticeable on older cars. A new car will use a battery for a good 10 years before it needs to be replaced where an older car seems to go through batteries much quicker. This is caused by the older car not starting as quickly as it would when it was new.

A deep cycle lead acid battery on the other hand cannot deliver the amount of current as quickly as a car battery can. It has rather been designed to deliver less current for a longer duration.

As is the case with any battery, Energy is stored and delivered through a chemical reaction. During the charging process of a lead acid battery, because the plates are submerged in distilled water, there are tiny little bubbles that "Boil" off, taking some of the distilled water along with it.

Sealed lead acid batteries use an additive like silver calcium to prevent the "Boiling" off of the distilled water. This additive does make them very slightly less efficient but does prevent the loss of water, hence them being called "Maintenance free" batteries.

Heavy duty flooded lead acid batteries like "Trojan" batteries are better batteries for backup systems than your run of the mill "Royal", "SMF100", "Deltec" etc. However, they do require maintenance and will work out less cost effective if they do not receive it. 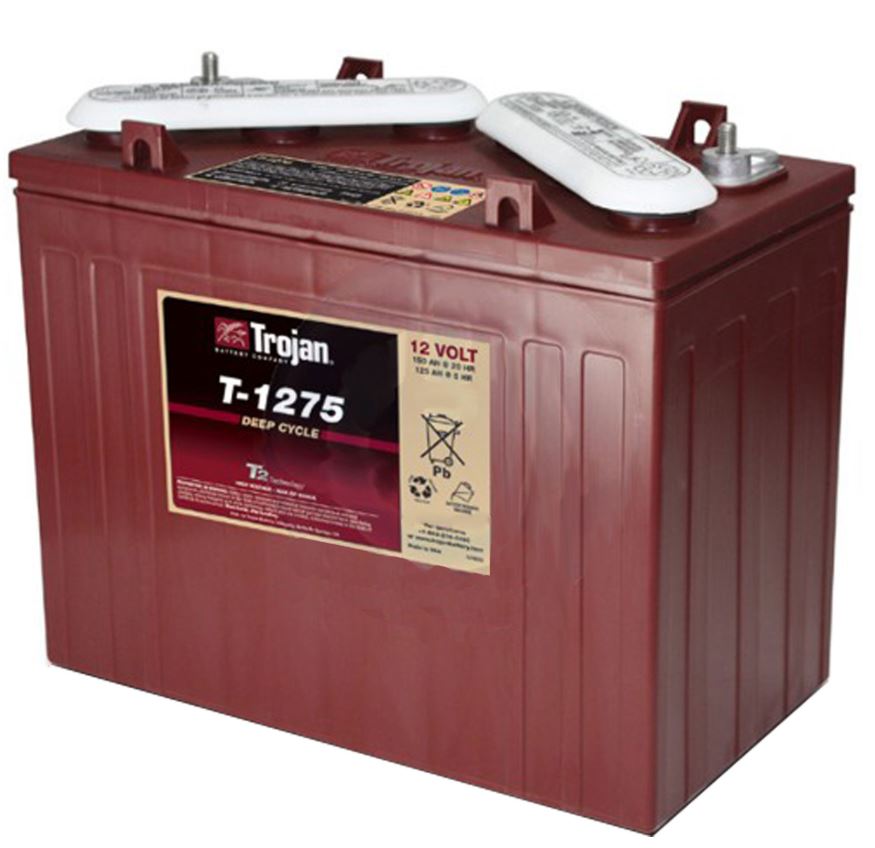 The "Valve Regulated Lead Acid" battery is a sealed lead acid battery as well, using a valve to allow the gas to escape instead of a chemical additive. 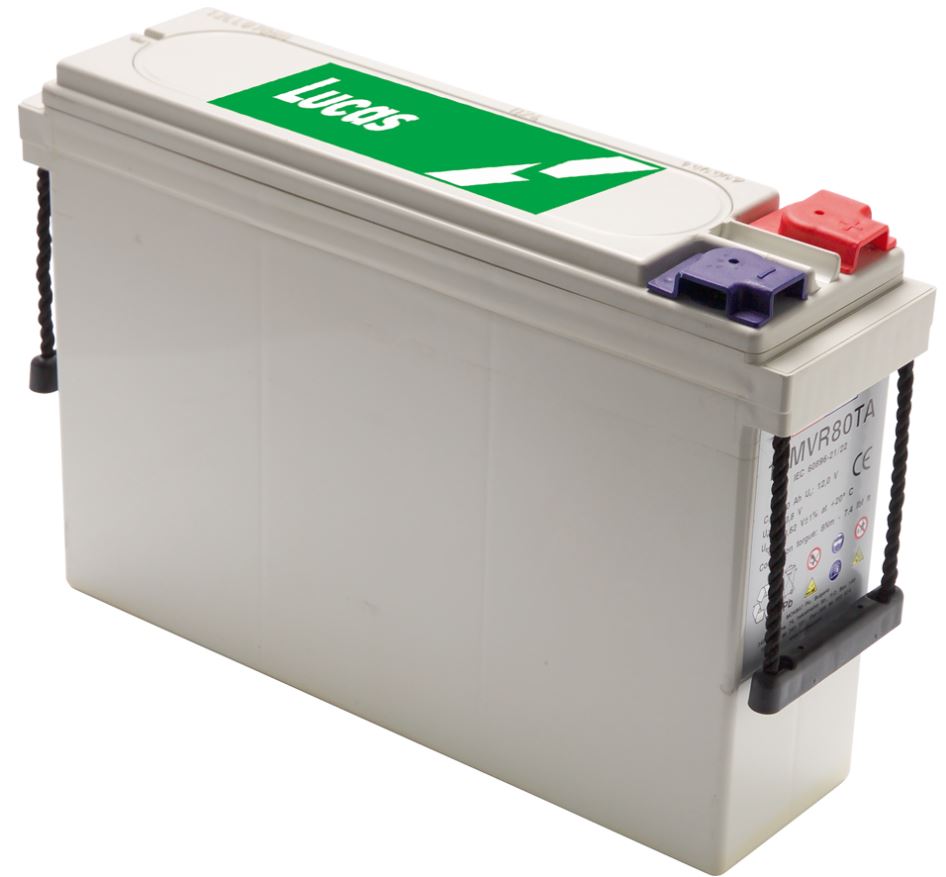 "Absorbed glass mat" batteries use a sheet of glass mat between the plates in the battery allowing them to be placed closer together, this in turn allows for a larger current draw than the normal sealed lead acid battery. It also makes use of the valve regulated release of gasses. 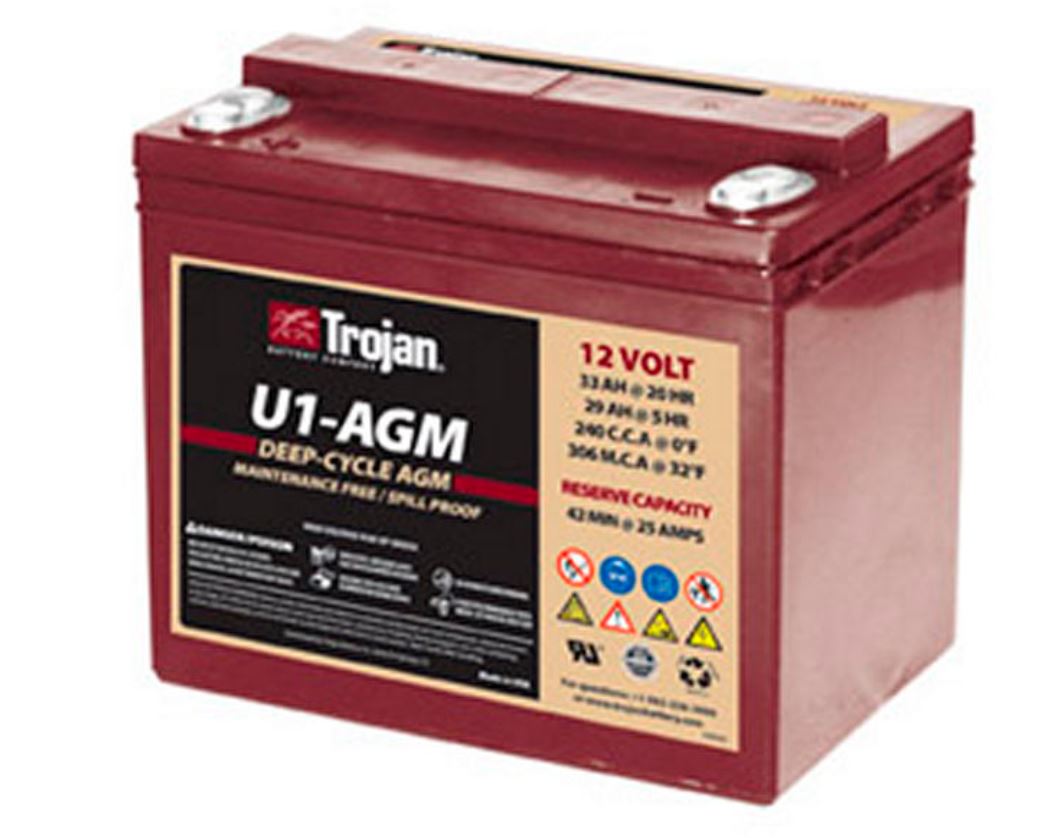 "Gel" Batteries are different take on the AGM battery as they use a silica additive instead of glass mat. They are still considered a wet cell battery although the liquid is stiffened/set by the silica additive. The silica additive does not influence the operation of the battery like silver calcium does. This battery type also makes use of the valve regulated gas release. 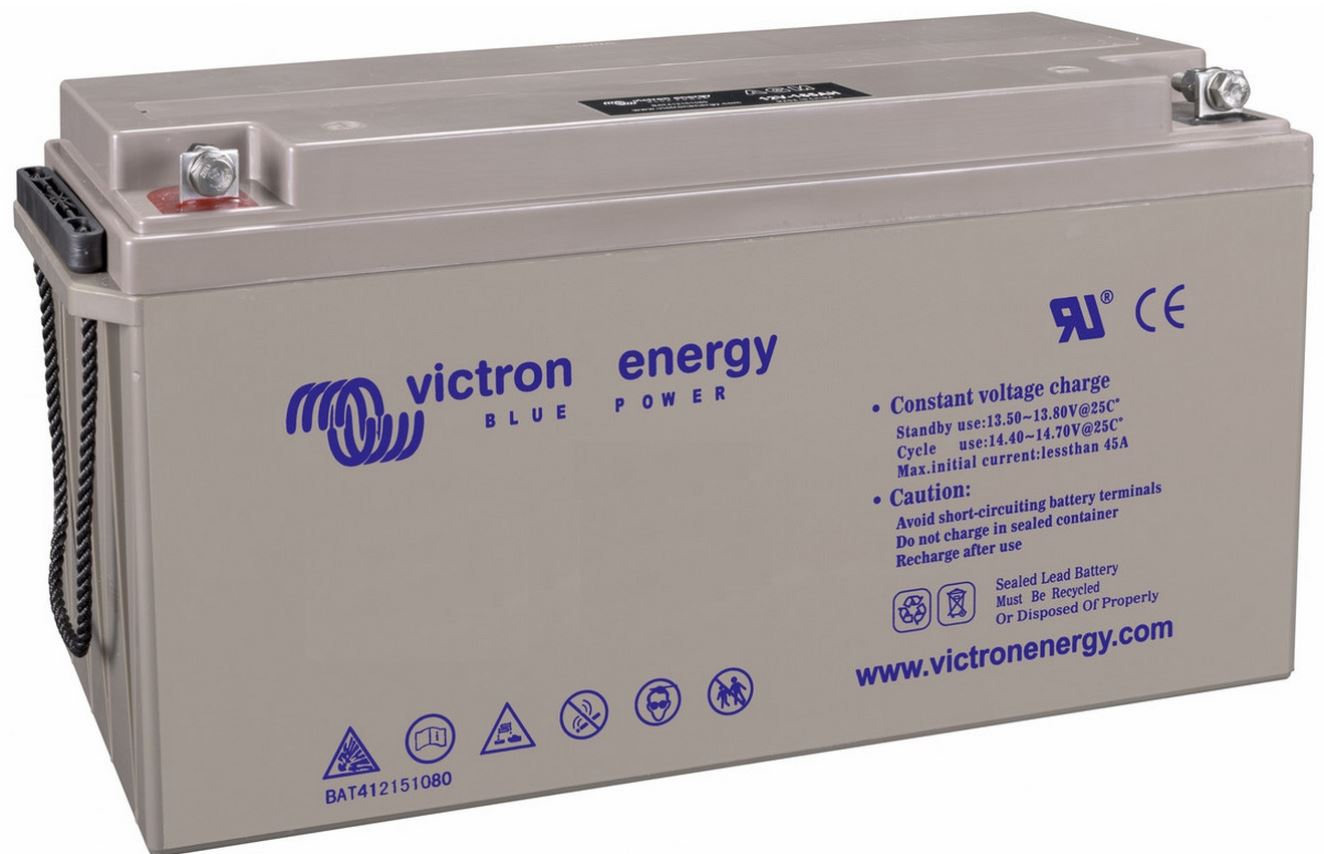 The much debated "Lithium battery" is currently the leading option for Off-Grid solar energy storage. Instead of using lead and copper as anode and cathode, it is comprised of Lithium and carbon as anode and cathode. Li-ion (Lithium ion) batteries offer a far greater life span than Lead acid batteries do. They also offer a far deeper depth of discharge without the damage that a normal lead acid would suffer. When considering a power backup system or an Off-Grid system, battery type and quantity are probably the biggest decision to make. Li-Ion batteries may seem expensive at face value but are certainly the cheapest and most reliable option over 20 years. 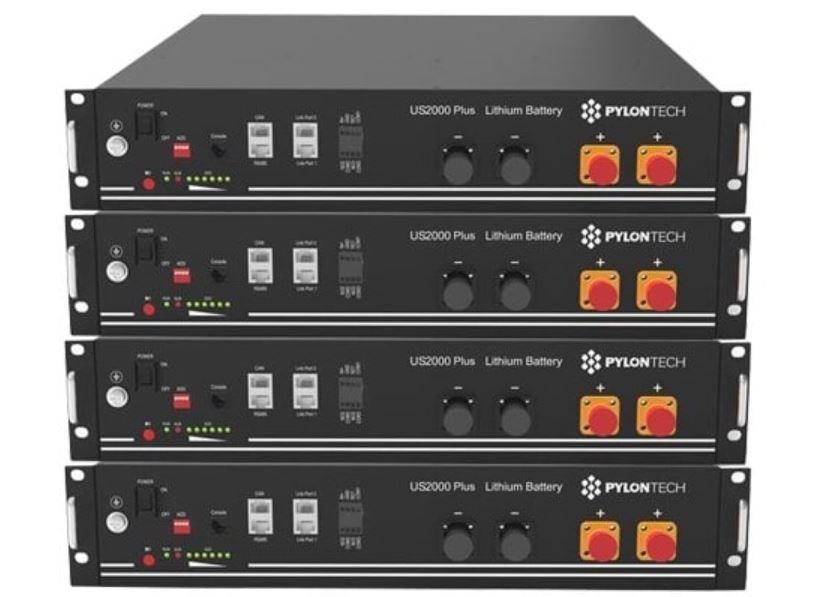 We use only the best batteries with genuine parts and Guarantees. 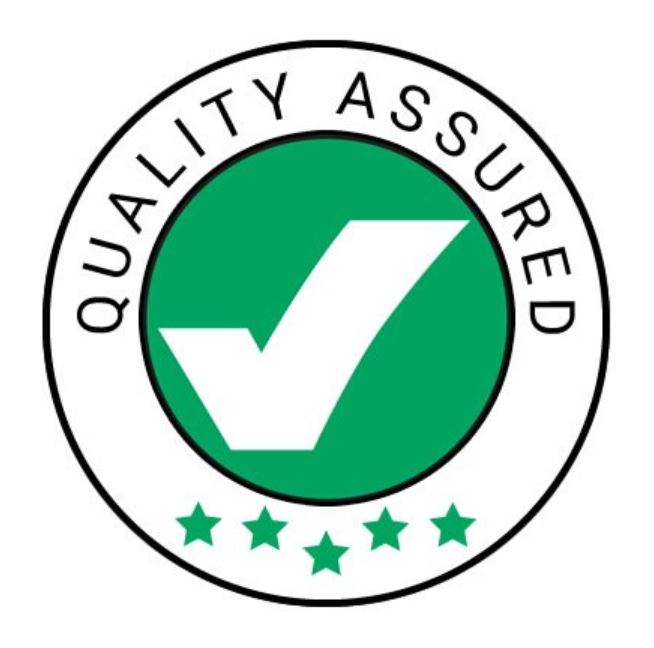